by 29996
Wtf is taking orders...
(until he reaches a certain amount)
Wait mtk stickers for suit?

by 78346
Found a build from 2014 on FISD, and there there were stickers? or are they used for masking?
Not seen this in any other build before. Only masking and painting.
http://www.whitearmor.net/forum/topic/2 ... build-mtk/ 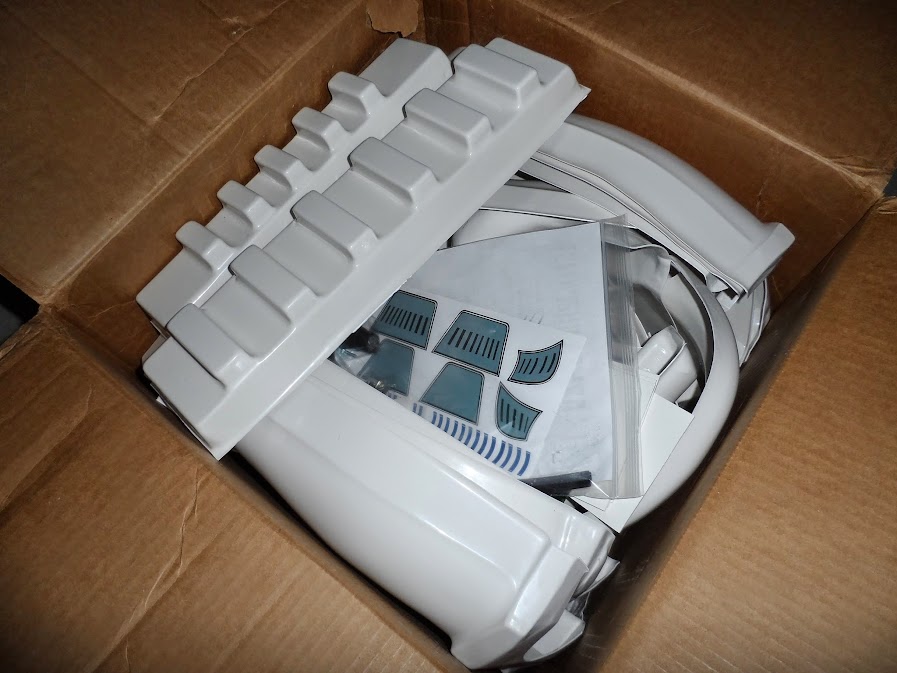 by 50157
Hello Stein and welcome!
Good to hear more people in Trondheim joining us!

There are several troopers in town that has RS and TM and they are both great choice!
And your height is spot on as Martin stated!

You can't go wrong with either TM or RS.

When you have ordered and are awaiting/building armor you should check out the events happening in Trondheim. We always need supporters when we are out trooping!
We have 4-5 events coming up between 10-14th of june

by 78346
My worst fear is that buying a more correct (and expensive) armor, and flucking it up.
Haven't heard from TM yet, and RS is something I'm really considering.
Going through tons of pictures of ATA, TM and RS armors here now.

I'd like to attend some events. Is there somewhere these are listed? Or do I rely on the jüngeltelegraf

by 2959
TM is generally slightly cheaper than RS. Worth mentioning I think.

by 78346
Speaking with Walt now. He's still pulling helmets - but his baby is right around the corner, and then it will go to a halt.

by 78346
RS and TM might be more expensive than my pain treshold can withstand.
I do like the TM, but I also like the ATA a lot. So that's what the cost is nagging me.
The only negative to me with TM is that it's fan sculped rather than cast from original.
And RS feels to commercial, like eFX.

That leaves me ATA, WTF, MTK and a new contestant; AP. The only thing that kept them in the dark was the issue with the helmet, which could make it hard to get i 501 approved.

by 29996
Well. most suits are cast of original rotj suits, and gone trought a lot of "surgery" later on. TM is more accurate from a anh hope kinda view, more anh details. But understandable that the cost is holding you back, me to :P
ATA got a really really long wait line though. What made you change your mind regarding AP? and any issue with the ap helmet? Also BFA is a option, pretty much the same thing as the other ones.

by 78346
ATA's waiting list is now 11 months long. That means I will miss out on Episode VII, and 17th of may. The wait would give me time to for example build a blaster, finish boots, build myself a new house... etc.

On whitearmors beginners guide they had following on the AP kit; The AP helmet comes with sink faucet aerators, which are not acceptable for EIB use.
But lately I gave them a shot, and did some reading. There's a lot of people waring them, and quality looks similar to ATA, if not better. Lineage is also not bad.

WTF (Walts): I kind of wish I could go straight for this guy. But there's so little information out there of his armor. Need to go deeper.

by 17113
I would recommend RS (great kit, fast delivery, decent costumer support), but since it's too pricey for you, I suggest to take a look at what Anovos.com is doing. They're still in pre-order, but for 450 USD I'd say it's a bargain. It looks really accurate, but I don't think anyone on the forums has seen it IRL. I'd buy it now if I had the money... I wouldn't be too worried about it feeling "too commercial". It's not like you're buying a rubies costume. These are all high quality, high accuracy pieces.


On whitearmors beginners guide they had following on the AP kit; The AP helmet comes with sink faucet aerators, which are not acceptable for EIB use.

These can be replaced with better mic tips. Don't worry about it. trooperbay.com has some if I'm not mistaken (they also have alot more that's worth checking out)
All times are UTC+02:00
Page 2 of 3